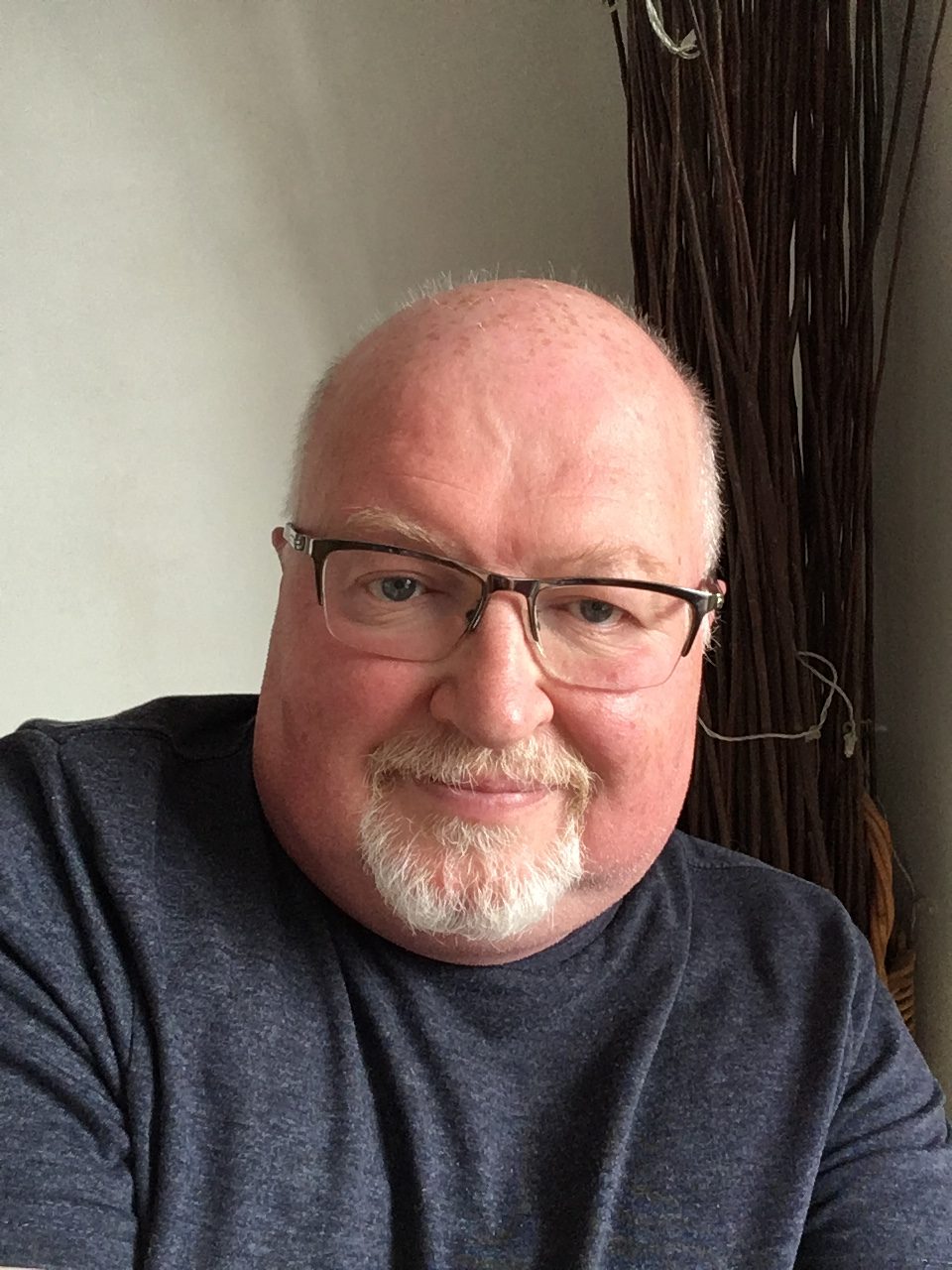 Mark is the Managing Director, and independent consultant nurse at Mark Gray Associates the company he founded in 2007.

After a brief career in Performing Arts Mark was asked by a friend at the time to run drama workshops for children & young People with Learning disabilities in Swindon in the summer of  1981. It was a request that was to change his life dramatically and after enquiries enrolled to to be a student Nurse RNMH as it was at the time at Swindon & District School of Nursing.

Never one to do things by halves Mark started his course enrolled on an Open University Psychology Course and worked on Hospital Radio.

Mark was lucky to have David Clarke and Karl Nunkoosing as his tutors and  his cohort were part of the pilot for Project 2000 which became the Nursing degree which is now undertaken by LD Nurses today. As a result of their radical teaching methods Mark developed an early interest in Disability Rights and put his drama skills to good use in an English National Board set of Films for students in 1983/84.

Mark Qualified a year late to complete his degree and worked in residential and day care services in NHS based settings from 1985 to 1987 where he was both a staff nurse and Charge nurse.

In 1988 Mark was offered an opportunity to develop, design and lead  a day service provision for people with profound & multiple disabilities in Newbury West Berkshire where he stayed until December 1989.

The Newbury project came to the attention of the RNIB in London and Mark was asked to apply for a new post to develop a national UK training service to support workers in the field of Multiple Disabilities where  he worked for the next 15 years.

The RNIB Multiple disability Service was run by Mark Gray and Gill Levy.  Gill ran the information and training service producing Focus Magazine, Factsheets and running roadshows. The Training service undertook training and consultancy and launched the first ever accredited course on Learning disabilities and sensory loss known as the RNIB certificate in Multiple Disability  later Changing Lives. Over the period 1993 to 2005 when the course was running over 35,000 people were trained many went on to  qualify as LD nurses or Managers of Health & Care services.

There were many highlights in this period for Mark as a result of RNIB’s international work he became an integral part of the European Blind Union Committee for the Multi Handicapped Blind from 1993 to 2002 writing in several publications speaking at four international Conferences and developing the sensory impairment training for the European Care Certificate.

Other firsts were completing his Masters Degree in applied Psychology in Communication and the development of his  Zoning Theory work. Mark Published his first book The Practical Guide To Multi sensory rooms with Richard Hirstwood. Along with several magazine articles, research papers and book chapters. Nurse Training and lecturing for Universities becoming part of the steering committee of the National Network of Learning Disability Nurses

After 15 years with RNIB  and being made redundant Mark was offered the opportunity to be Head of Services for Deafblind UK and to continue the Development of the RNIB, DBUK, SENSE Course the Diploma in Deafblind Studies. Passing the baton on to Gerard Swann & Virginia Von Malachowski.

This widened Marks experience of client groups to include older people with sensory loss , managing communicator Guide services and people with Dementia & Strokes. after a second redundancy and winning a contract for the Charity Mark was advised to take the contract and set up Mark Gray Associates.

The company started with a contract with Orchard Hill College providing Training and Functional Vision Tests for students gradually breaking into a wider range of training and consultancy contracts around the UK see our partners page for more details. 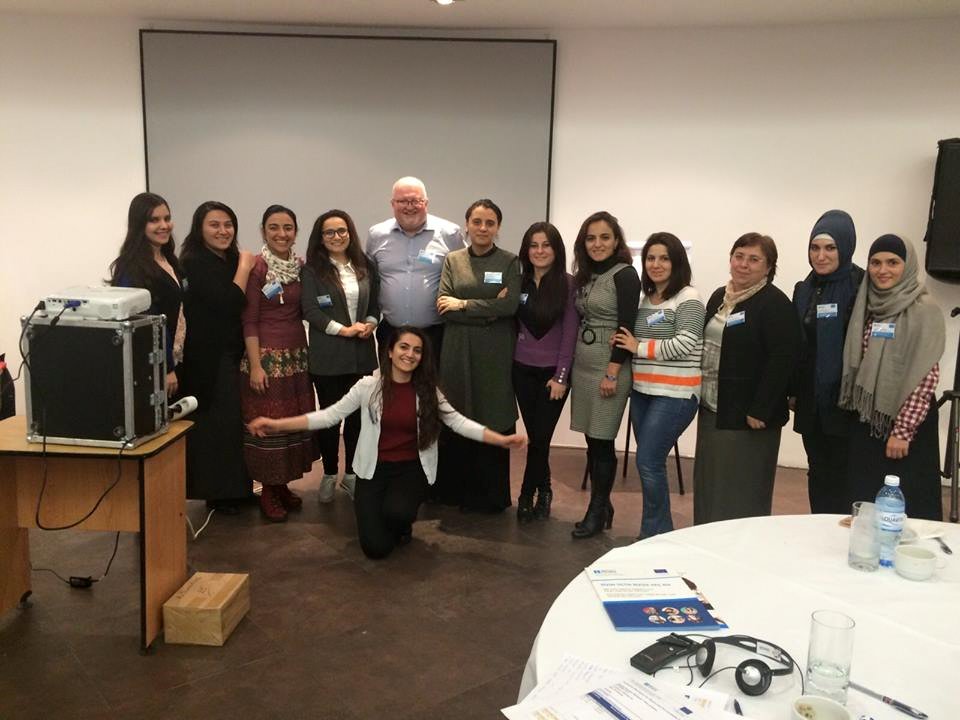 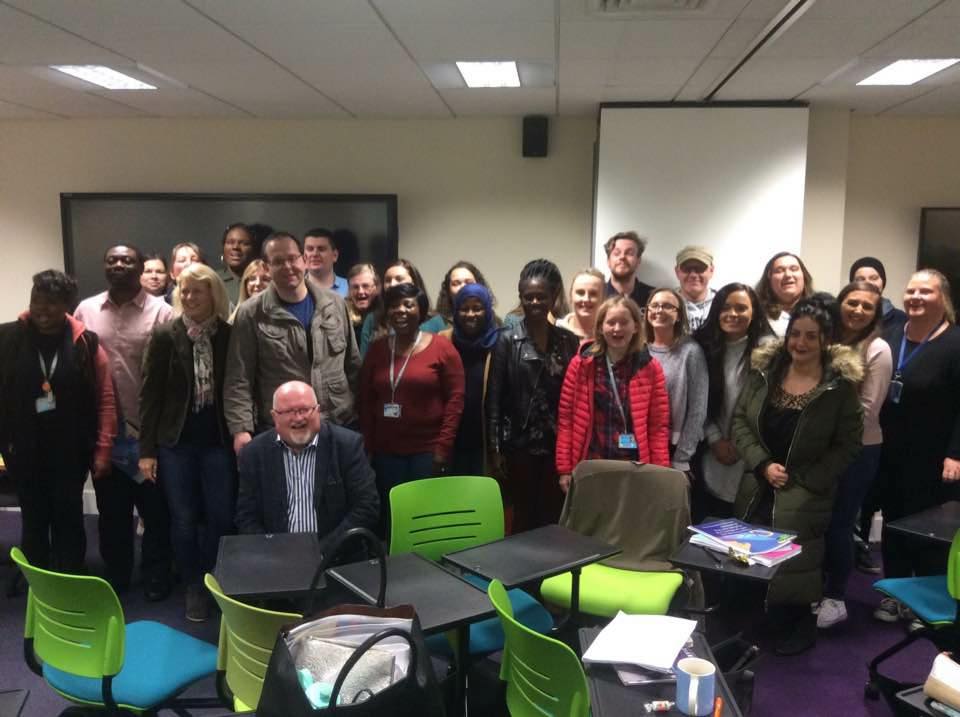 Access design & other consultancy services around the UK  and overseas, most notably in Azerbaijan with the British Council.  in addition Mark  is a visiting tutor to several universities in Learning Disability Nursing, and at BCU in the Diploma & Degree in Rehabilitation Work (Visual Impairment) .

Mark has also had short term interim management contracts at ARC UK as Interim CEO in 2010-2011  was on the Association of residential providers group, and was involved in developing parts of the  Valuing people and Valuing People Now  white papers. He was a trustee and Chair at  BILD from 2006 -2010.  Trustee of RTCW  from 2012 to 2015 and Chair of Pohwer from 2016-2018.

This part is under Construction