Mark Gray has a long history of international consultancy work  as a consultant, Conference Co- organiser and Conference speaker.

His experience in International Consultancy projects began  with the European Blind Union (EBU), as RNIB’s representative on the  European Committee of the Multi Handicapped Blind. Where he served  from 1993 to 2005.

Then he was the co-organiser of two further  international conferences. One on “Timely Intervention” (special help for special needs) in Bad Berleburg Germany, in 1995.

Followed by a  second  in Athens Greece on “Transition to adult services” in  1998 on both occasions, Mark was heavily involved in the original consultancy and development of the projects

Mark was also a  regular contributor to the International Council for the Education of the Visually Impaired (ICEVI). He was as a keynote speaker in two conferences. One in Krakow Poland in 1999, and another in the Netherlands in 2003.

Mark was  involved in the planning and organisation of the first Irish National Network of Learning Disability Nursing (NNLDN) and intellectual disability Nursing  Conference, at Trinity College Dublin  in 2008. his experience in international consultancy proved invaluable in the development of this exciting conference programme

Most recently, Mark has been providing international consultancy with the British Council in Azerbaijan. Beginning with running two days of specialist workshops for education professionals, who work with children with Autism, in Baku December 2015. His consultancy has been extended following this initial project to look at Employment and Human Rights for people with disabilities in Azerbaijan. 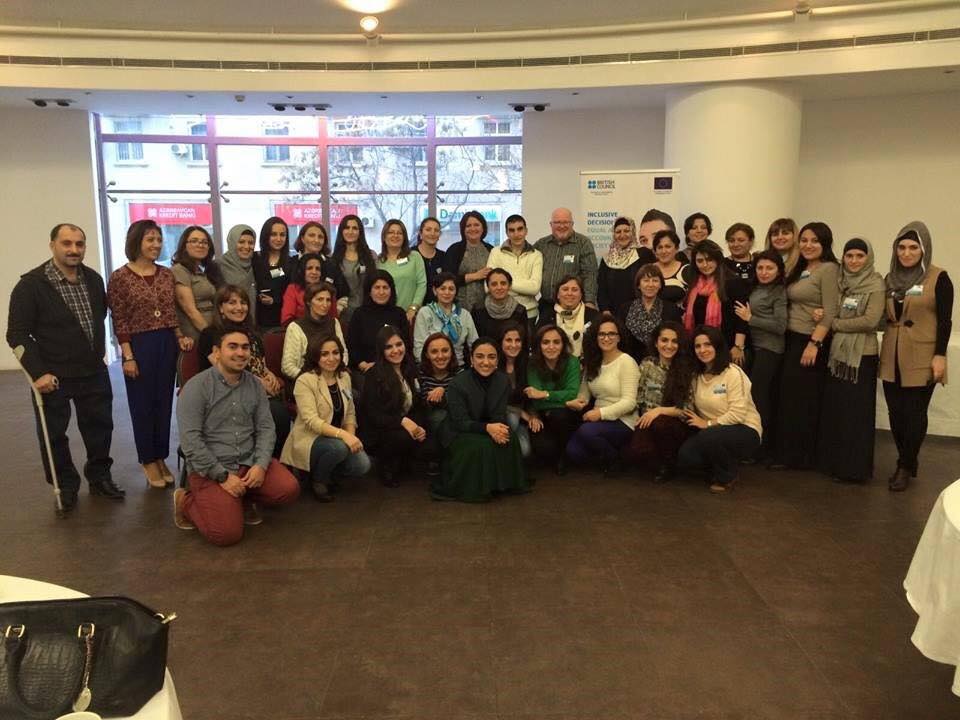 (Participants from the Baku workshops December 2015)

Mark travelled out again to Baku in December 2017. Where he was the  Keynote speaker on “Employment of People with Disabilities”.  A conference Commissioned By the British Council and BP.

This formed part of phase one on a nationwide project.  Launching equality legislation, and rehabilitation programmes for people with a disability across Azerbaijan.

In November 2019 he was invited as an international consultant to work with the Ministry of Labour & Social protection.  To review the progress on employment and rehabilitation since the Equality Act launch in Azerbaijan in 2018.

This work culminated in a  “Progress” conference, and a workshop for 70 government officials about developing  reasonable adjustments, designing tax incentives for employers and accessibility in the workplace and environment.

A final report on these projects, with many recommendations was produced and delivered in December 2019.

It is hoped this will now result in an official visit by  the Azerbaijan Ministry of Labour to the UK in 2020.

With phase three of the project expected to be  in 2020 to 2021. It is hoped to look further at extending opportunities to apprenticeships and extending accessibility programmes. Also to the development of training programmes run by people with disabilities to employers and building designers. 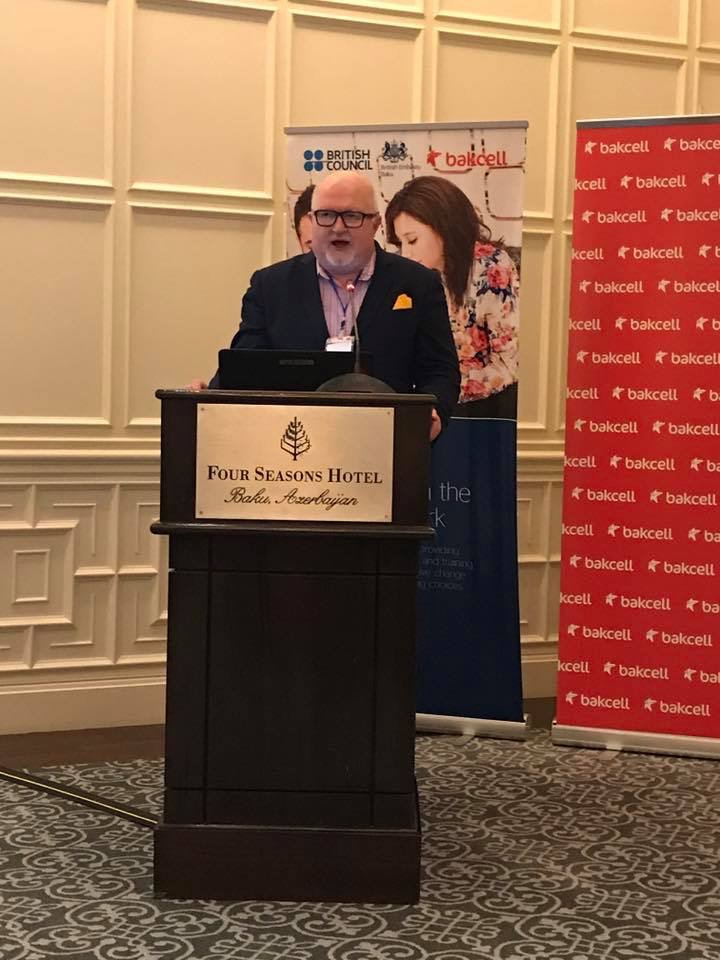 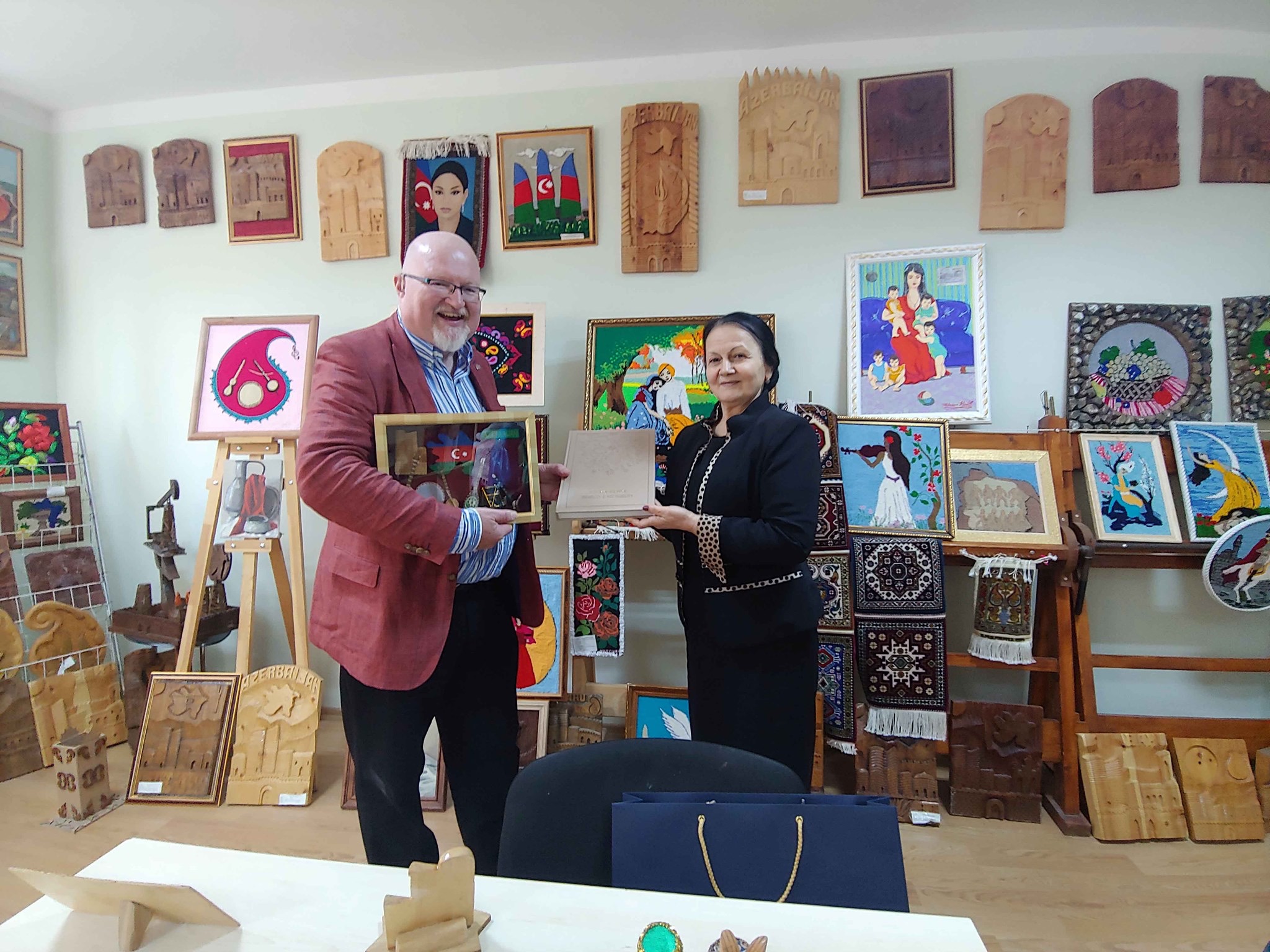 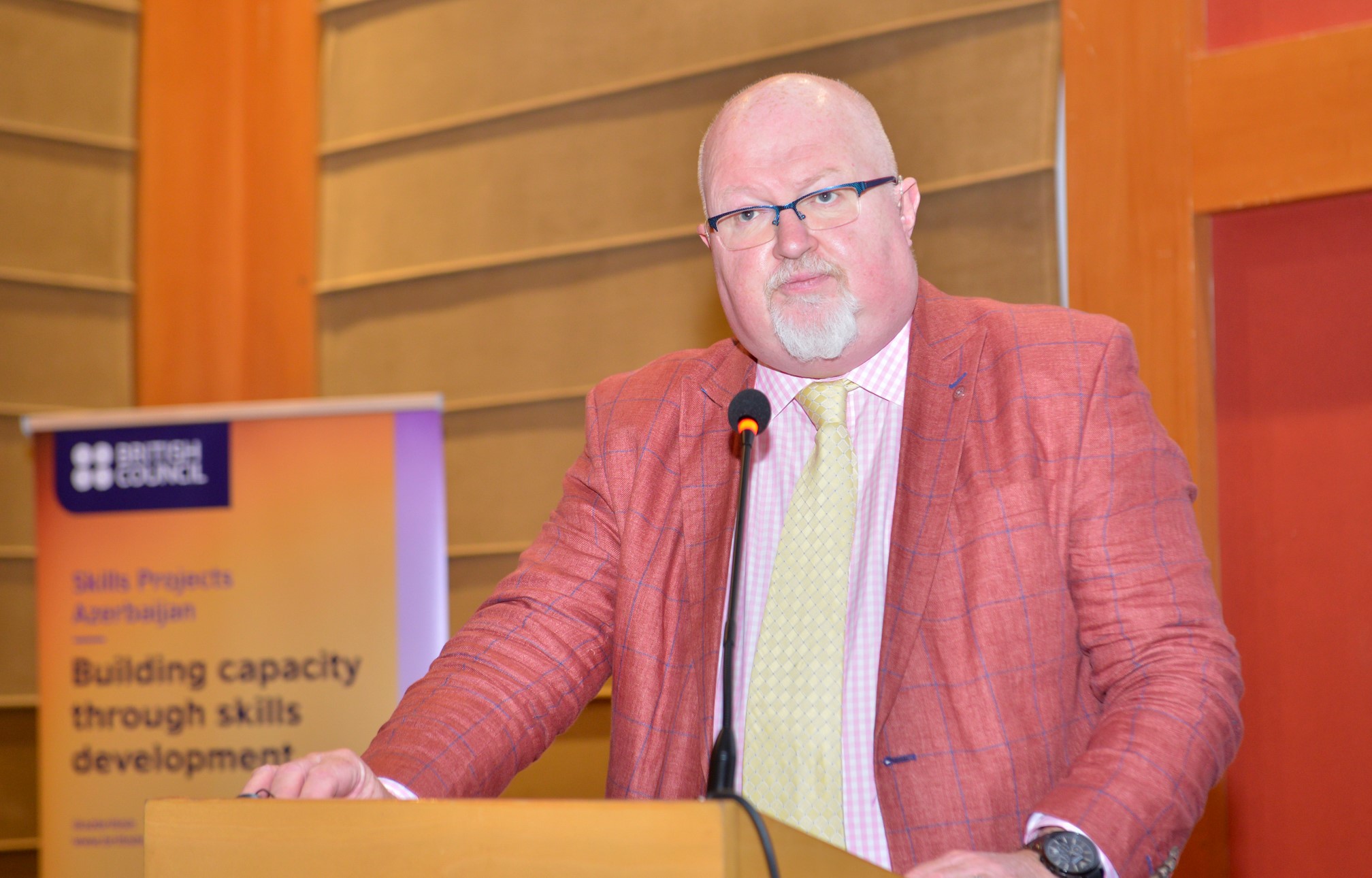 If you would like to know more about Consultancy or Training in the UK or overseas please contact me direct at  mark@markgrayassociates.co.uk